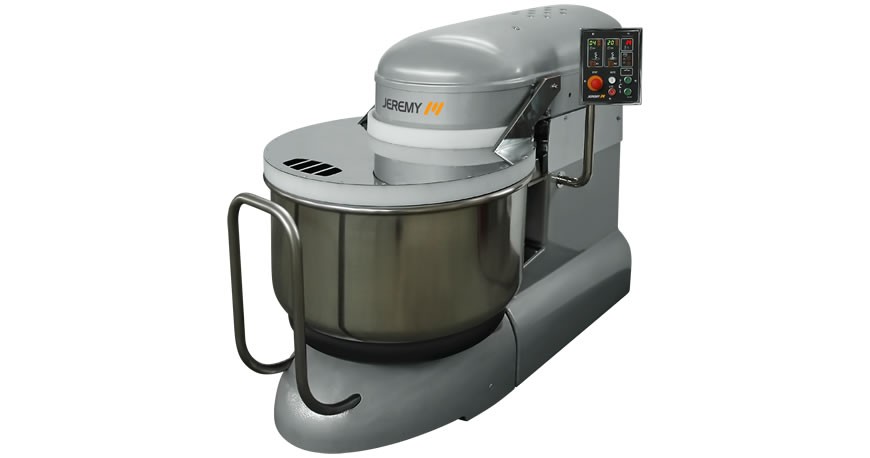 This product is no longer in stock

The machine is used for mixing various ingredients to obtain the baking dough.

Your message has been successfully sent. We will contact you very soon!